Norris Emeka Ekwerekwu nicknamed “Koko Testa” which is his former DJ name before rebranding professionally into DJ Megaprime.  Born in Onitsha, Anambra State MegaPrime lived a great part of his life in the northern part of Nigeria in Kaduna and Abuja.  He developed a huge interest in disc jockey when he was the promotion manager for a reputable club in Abuja and noticed most DJs stick to one genre of music instead of juggling millions of global hits. In 2012, DJ Koko Testa was born and began his professional career as a DJ.  Of course, there were lots of critics trying to derail him from the profession, his passion  and drive made him stronger.  Within months, after gigging for free and broke, he landed his first job as an official DJ for the best club in Abuja, Grotto Fashion Club. Without settling and with much commitment, he played for notable clubs in Nigeria including, 09 Bikers Club, Empire, Empire Kaduna, Jodeci, and official resident DJ at PLAY.  In 2017 as the resident DJ for PLAY Network, Koko Testa died and DJ MegaPrime was birthed.  Though he will always be remembered and called by the streets of Nigeria as “KoKo.”

DJ MegaPrime is currently in Senegal working for some of the best clubs in Dakar. The secret to his success finding the weakness he discovered in other DJs.   MegaPrime does not have any particular genre, he mixes everything!! Mashup of music from all over the world in one set. “More Music, Less Scratches.”
“I draw my inspiration from God, my woman and events happening around me.  My special abilities are my selection of songs, mixing and transition skills with a mission to keep the atmosphere engulfed with high energy for a long period of time. Hard work, passion, consistency and patience propelled me into becoming one of the most sought after DJ in Nigeria.  My aim now is to push a global movement about putting African DJs on the map.  Help me and join this movement.” 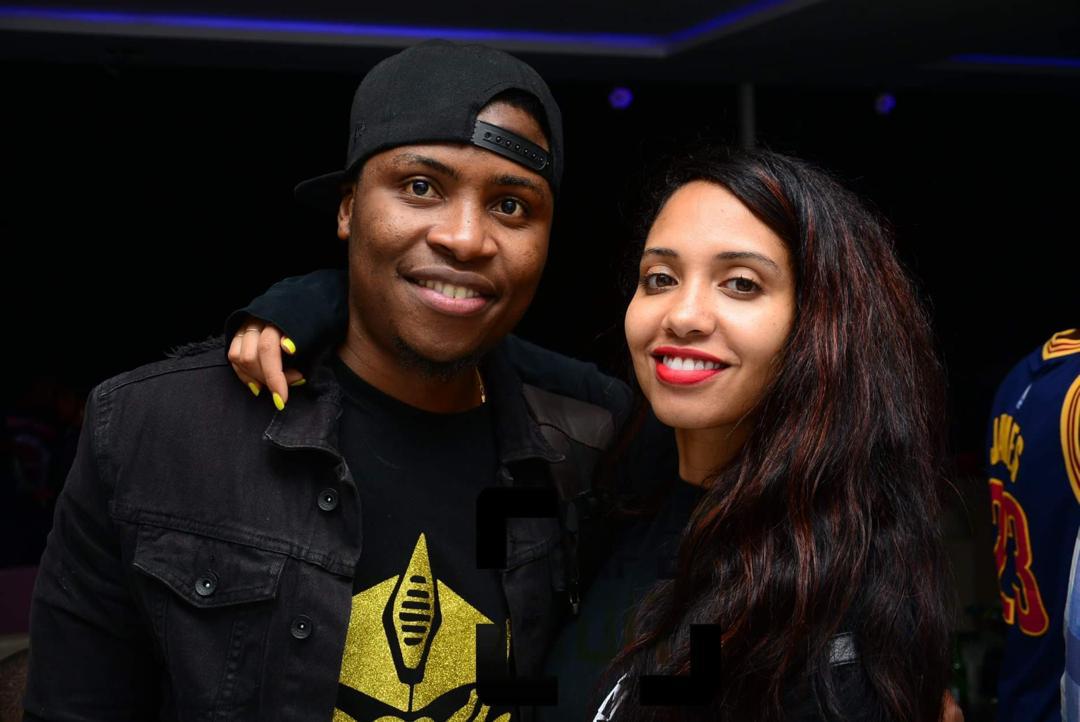 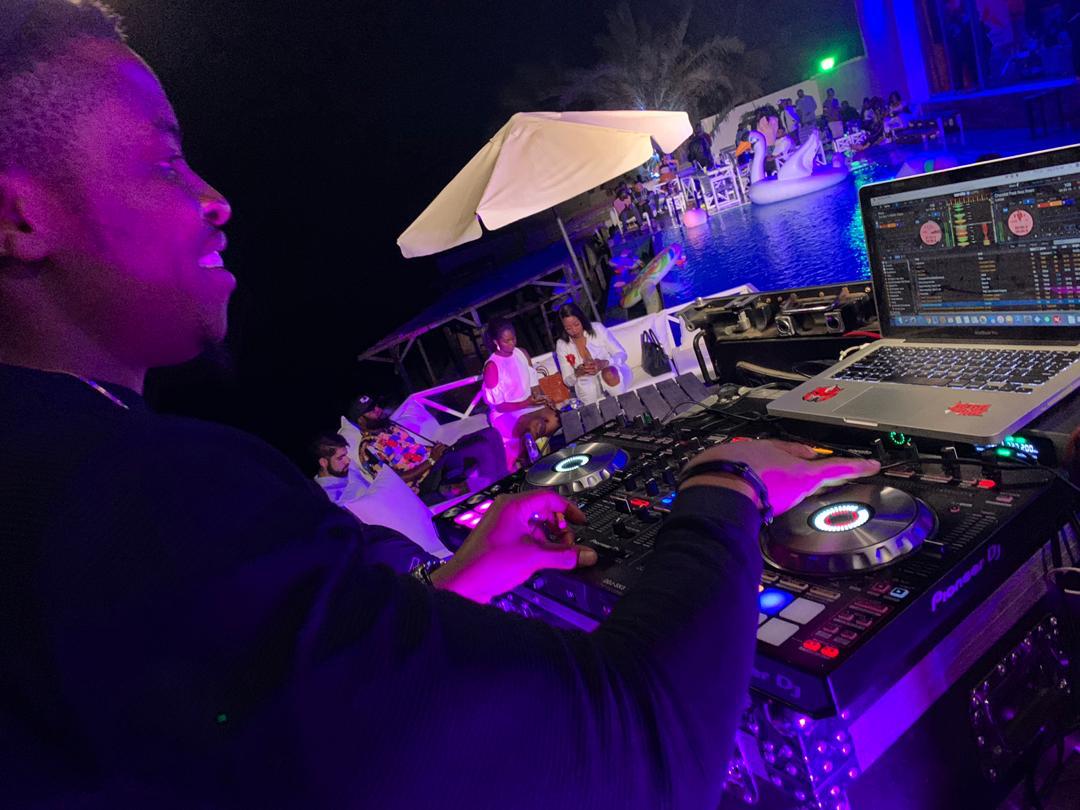